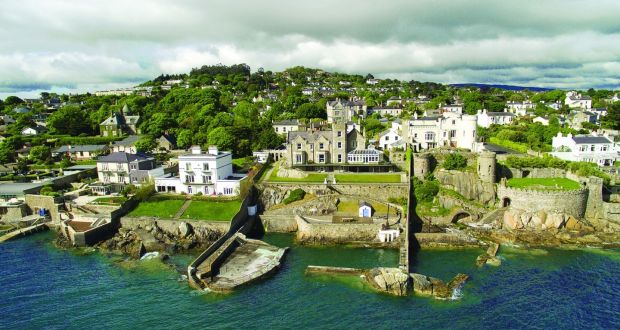 Ireland has a special culture that has developed over the years and continues to develop to this day. It is important that you know the basics of Irish culture if you are planning on taking a prolonged visit there. In this post, you will find some of the usual traditions and customs in Ireland and which you will come across during your stay.

This is the Celtic language that was the original language of Ireland for a long time. Since the 17th century, it has widely been taken over by English as a result of England’s ruling of Ireland. There are still several locations that still use it as their first language. It is still seen on signs, newspapers, and is taught in Irish schools since 2003. 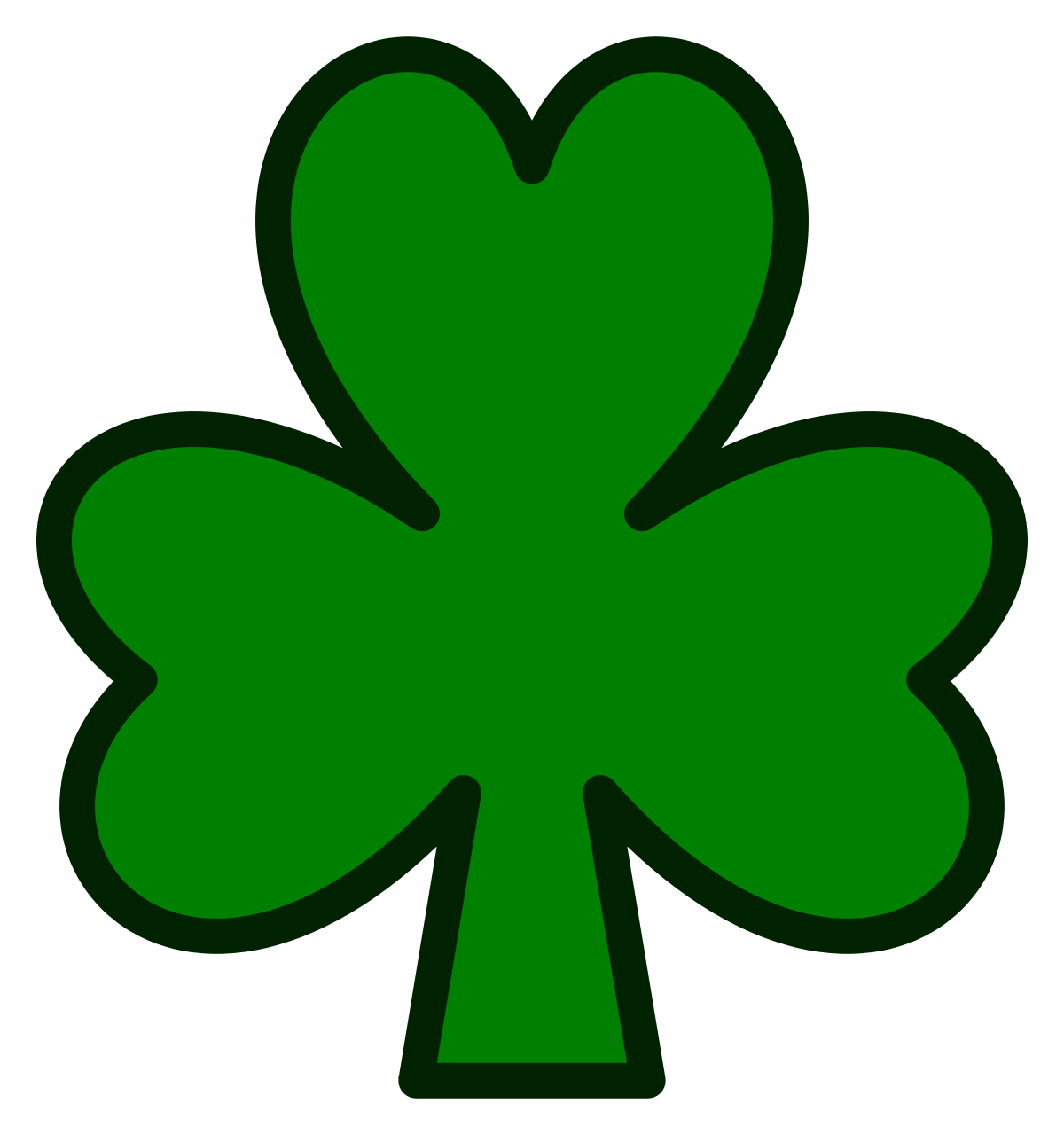 The shamrock is regarded as a symbol in Ireland. Legend says that St. Patrick used it as a metaphor to explain the holy trinity to the Celtic tribes of Ireland. It also was the emblem of Irish militias in the 18th Century. Today you can find it everywhere in Ireland for example as for logos of sport teams. 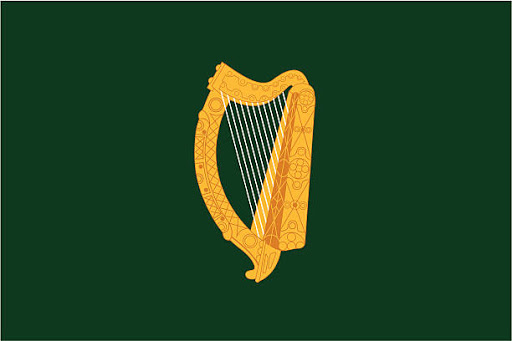 Another Irish emblem that you can find is the Irish Harp. Often times this is seen on Irish Euros, company logos, or on logos of the official government. The harp has its roots from 1000 years ago and was brought to Ireland by the Celtics. King Henry VIII choose the harp as the symbol of Ireland and has been the same ever since.

Green, the Colour of Ireland

Green is regarded as the color of Ireland, but it is actually a shade of light blue called “St. Patrick’s Blue”. The idea that the country’s color is green may come from the nationalist movement in the 20th century. It is likely that because Ireland is regarded as the “Emerald Isle” to reference the green landscapes. It may simply a mixture of both of these ideas that make green go hand in hand with Ireland. 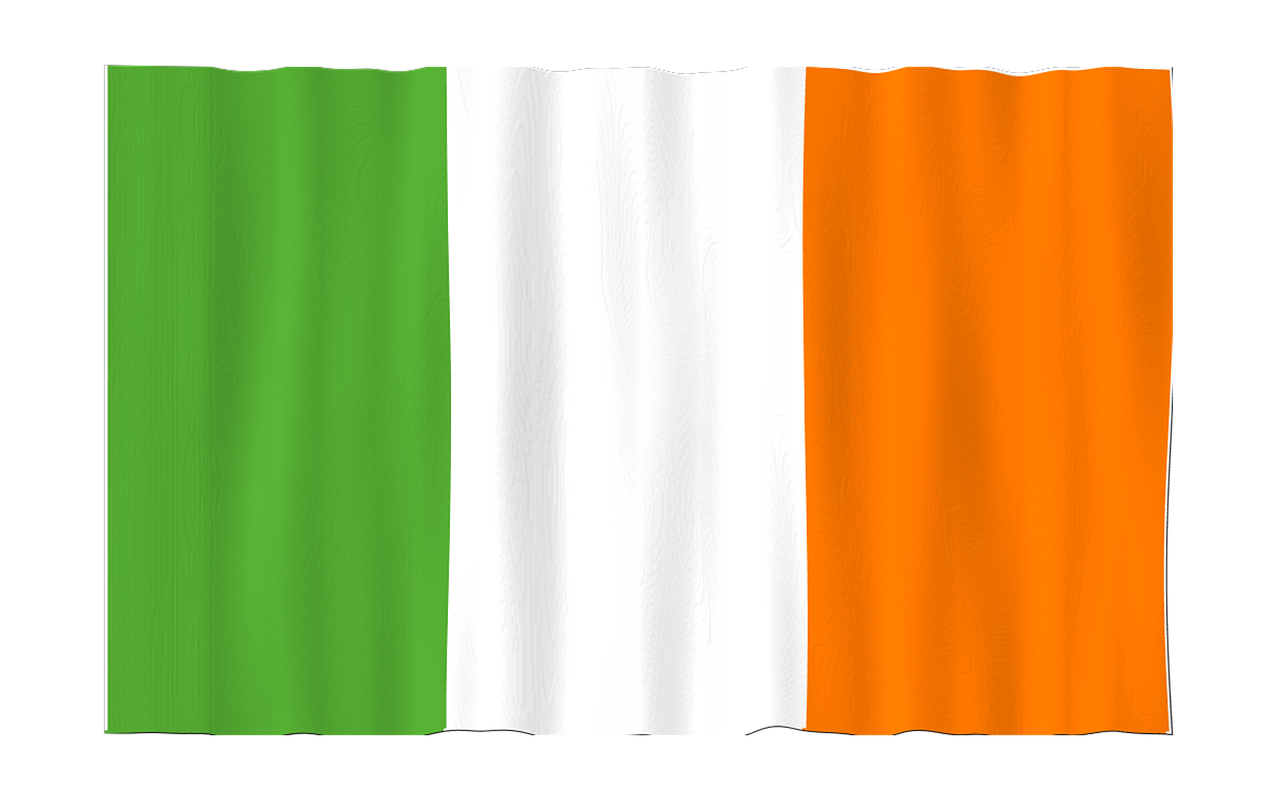 The Irish flag consists of the colors green, white, and orange. The color green stands for the Catholic population and the color orange for the protestants. The white in between the two represents peace between the two parties. It became a famous flag after the 1916 Easter Risings but was actually invented by Thomas Meagher in 1848. In 1937 it became the official flag of the Republic of Ireland. 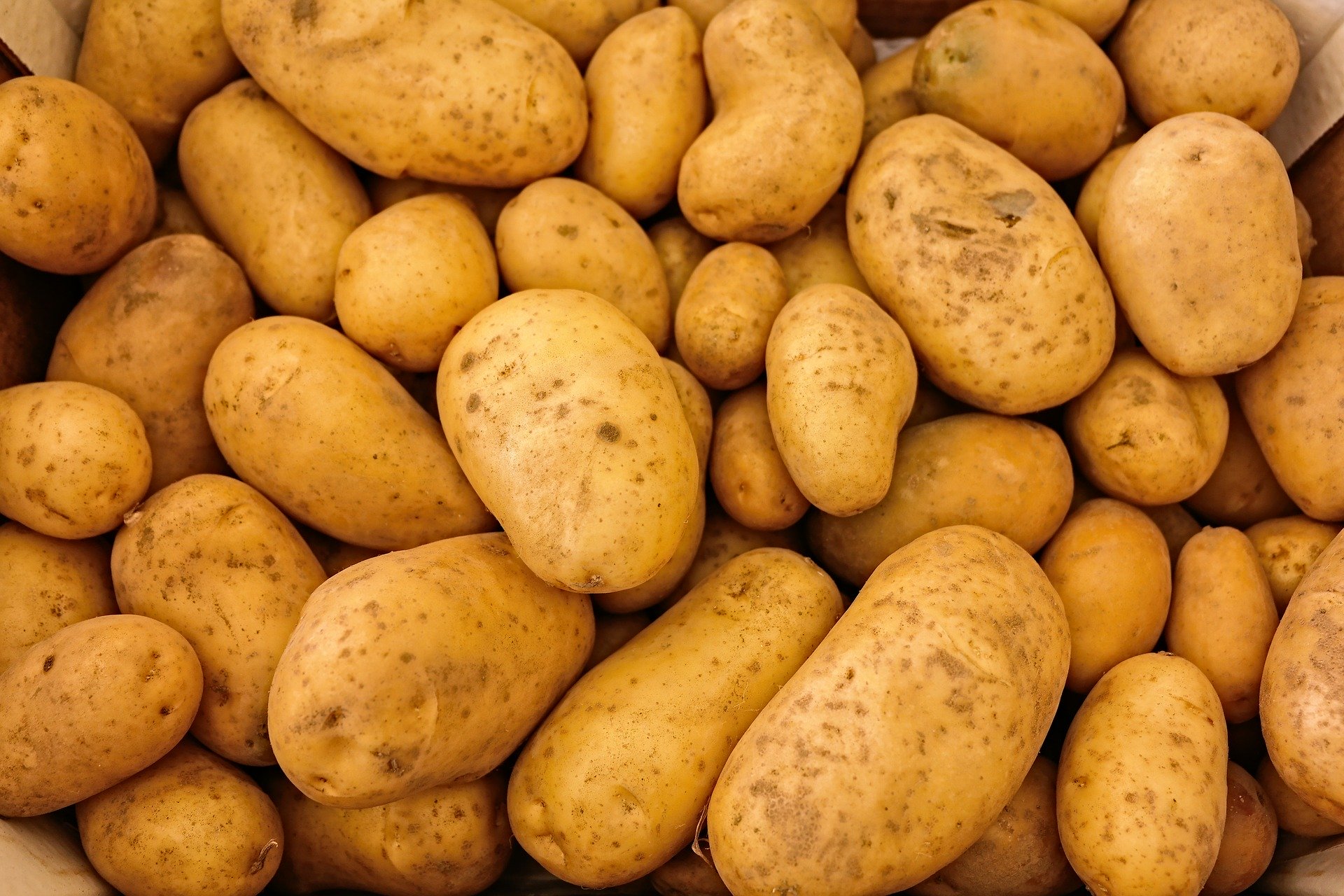 You can expect to eat a ton of potatoes if you stay with a host family in Dublin. The average citizen of Ireland eats 91.5 kg of potatoes per year. Compared to the global average of 32.6 kg, you can see that potatoes play a big role in Ireland. It has a long history in Ireland and was even regarded as the magic food due to its nutritional value. In the 1850s famine in Ireland, the potatoes were infected by a fungus and so the main food source of the Irish was made unavailable. Nearly 1 million people died and 2 million emigrated. Nevertheless, the potato is an important food in Ireland 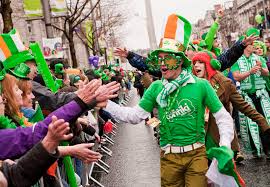 St. Patrick is the patron saint of Ireland. It is told that he brought Christianity to Ireland. The 17th of March is the anniversary of his death and is celebrated as an Irish National holiday. Find parades partied festivals and people dressed up in green even with painted faces. 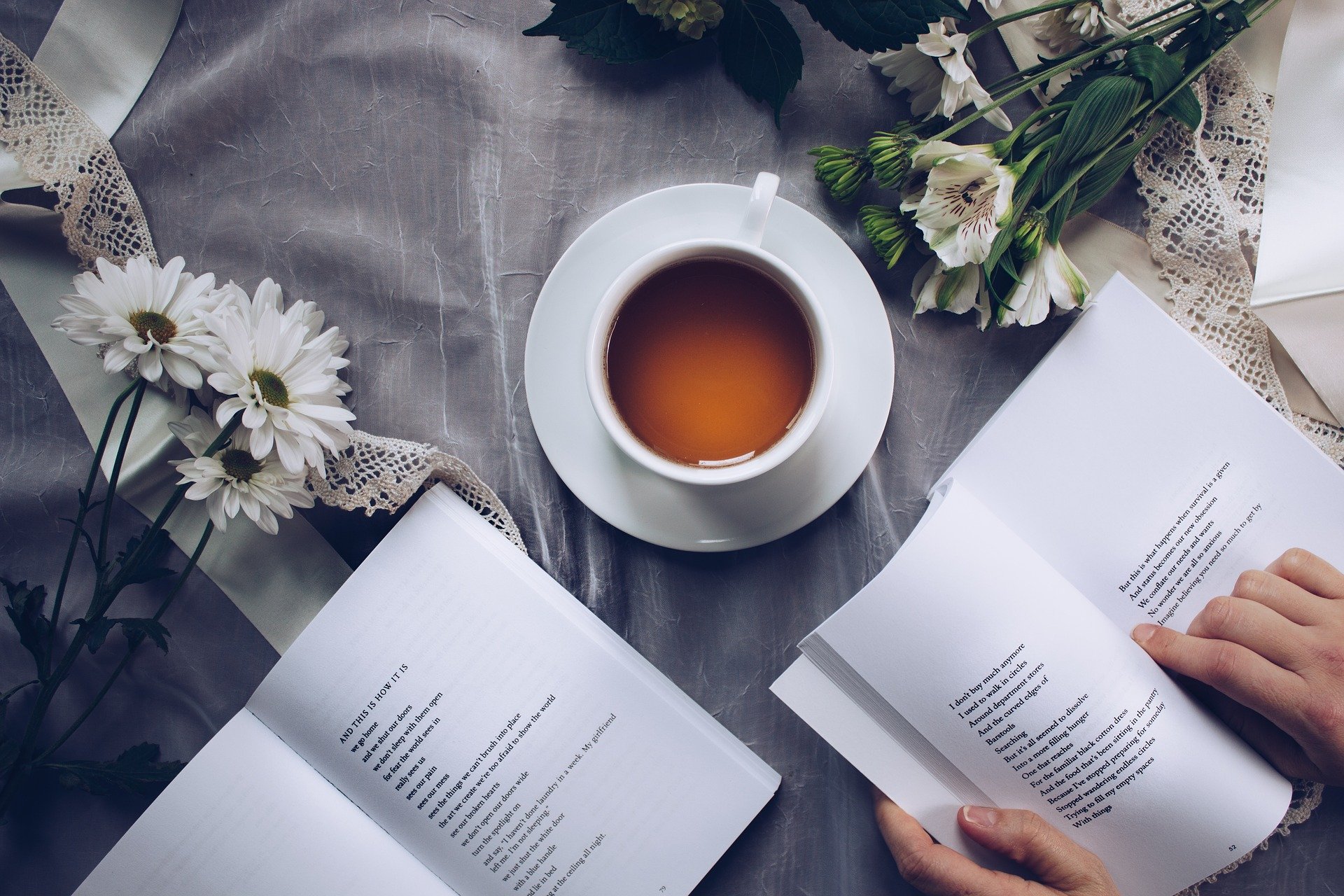 The tea culture is very important in Ireland. Black tea with milk is usually the most common and is a sort of social ritual in Ireland. The average Irish person drinks 4 to 6 cups of tea per day. Offering a cup of tea if you have visitors over is regarded as the backbone of Irish hospitality.

Here are some Irish customs that you will see in Dublin: 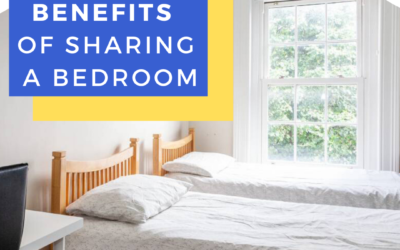 Top 9 Benefits of Sharing a Room Sharing a bedroom is probably very common for many students, especially in Dublin. It's easier and more affordable when you are searching for places shared with other people and the residences are mostly located in The Best Areas in... 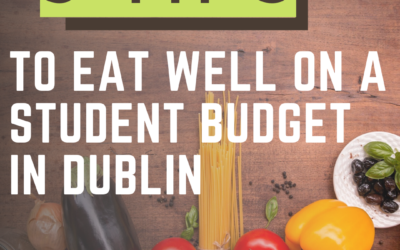 5 Tips to Eat Well on a Student Budget in Dublin “Eat your veggies!” Does it sound familiar to anyone? Your parents telling you this while sitting on the kitchen table for dinner?” It does to me. When I moved to  Dublin I realized how hard it is to keep a healthy diet... 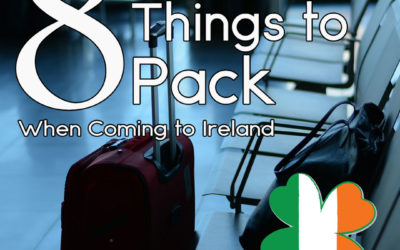 8 Essential Items to Pack in Your Bag When Moving to Ireland Whether you are coming to Dublin for your University, Erasmus or English School Programme, preparing to move to another country can be quite a challenge.  You first need to be mentally ready and sure that...