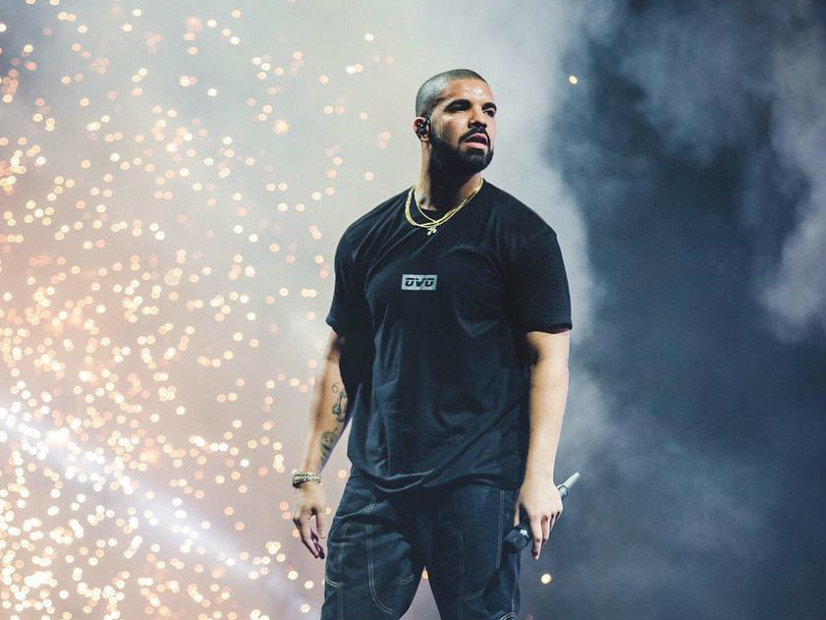 The new year starts with some amazing artists and bands that are going to come to Dublin. If you like at least one of them, you have to try to get some tickets, because there are tickets still available for every musician listed below. So act quickly and don’t miss out on the chance to see one of your favorite artists! 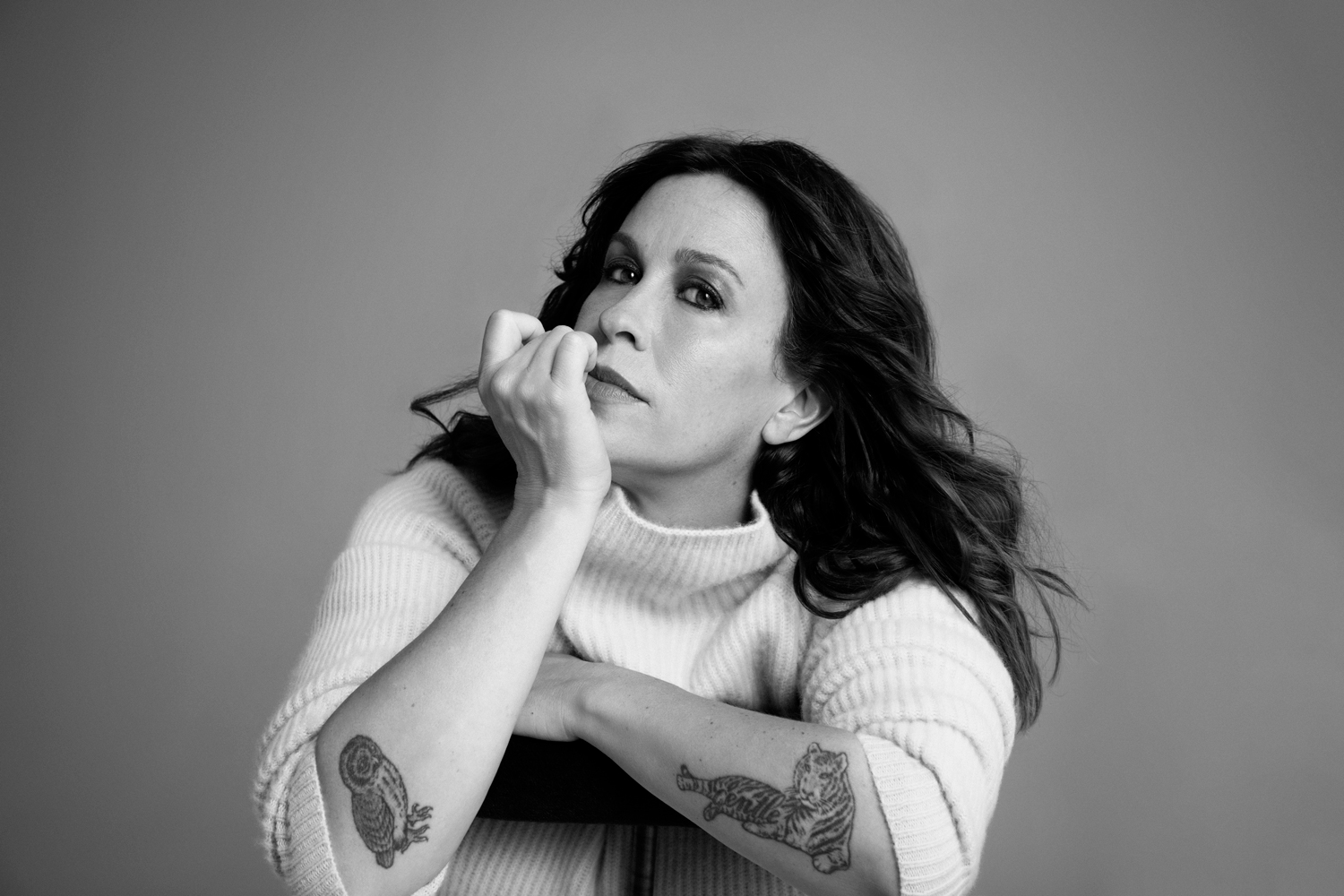 Since 1995 Alanis Morissette has been one of the most influential singer-songwriter-musicians in contemporary music.  Her deeply expressive music and performances have earned vast critical praise, 14 Canadian Juno Awards, 7 Grammy® Awards (with an additional 14 nominations), a Golden Globe nomination and sales of over 60 million albums worldwide. 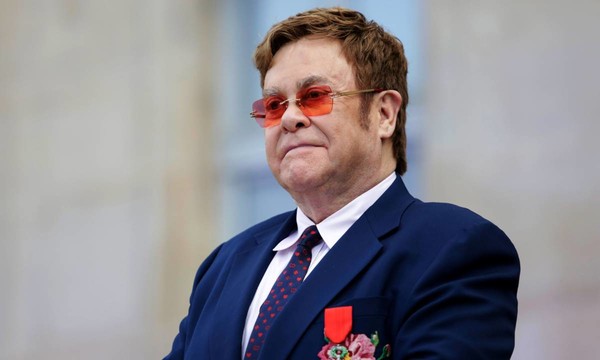 One of the most highly acclaimed and successful solo artists of all time. Sir Elton John has achieved 37 gold and 27 multi-platinum albums, has sold more than 250 million records worldwide and holds the record for the biggest selling single of all time. Over the five decades, since his career began in 1969, Elton has played more than 3,500 concerts in over 80 countries.

The ‘Farewell Yellow Brick Road’ tour will consist of more than 300 shows across five continents, hitting North America, Europe, Asia, South America, and Australasia before reaching its conclusion in 2021. Elton’s new stage production will take his fans on a musical and highly visual journey spanning a 50-year career of hits like no one has ever seen before. 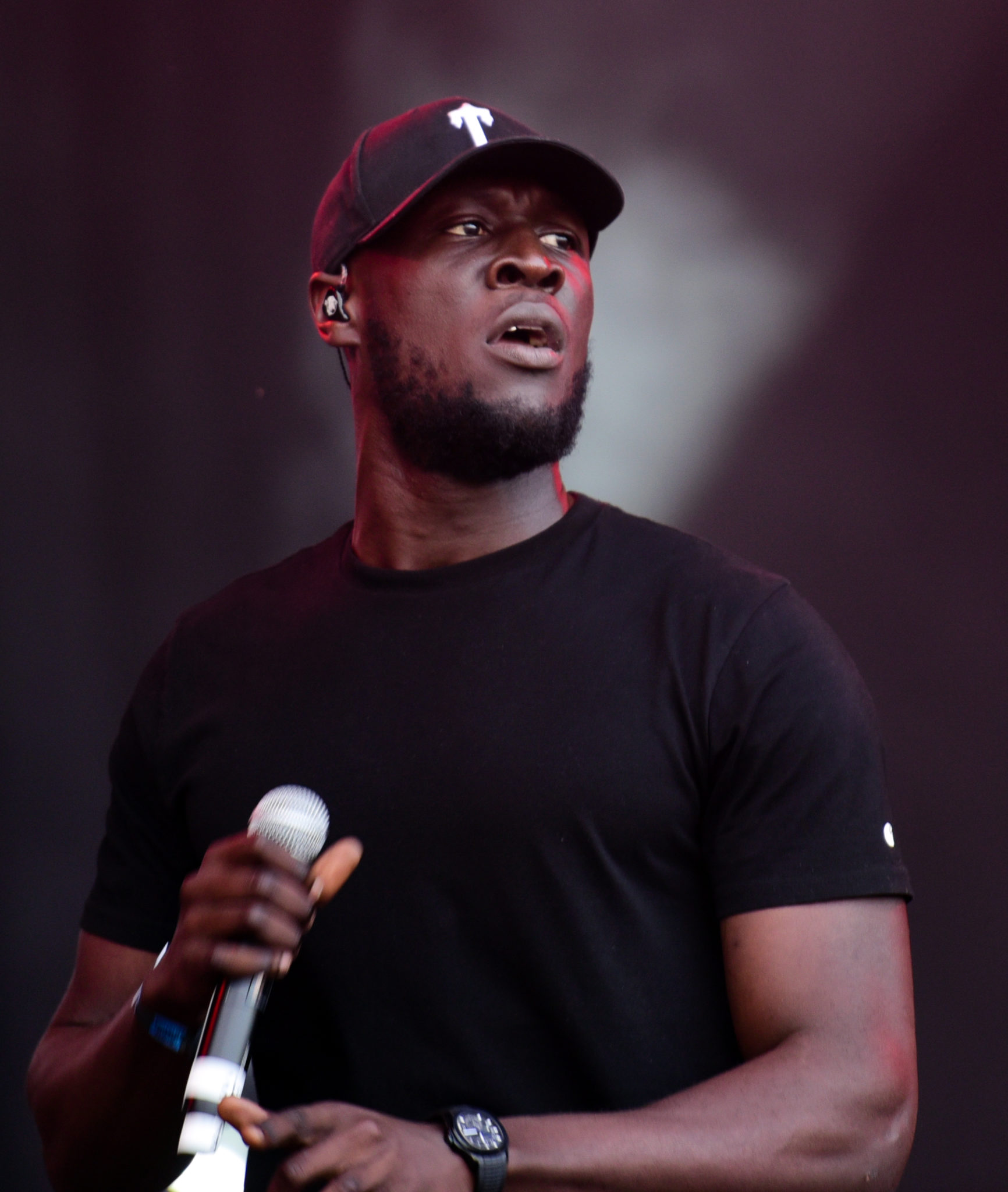 Michael Omari, better known by his stage name Stormzy, is an English grime and hip hop artist. He won Best Grime Act at the 2014 and 2015 MOBO Awards.

Stormzy had his own little crew, named DDB, and his first experiences of clashing came thick and fast. It was in these adolescent years that the themes, styles and swagger of the Stormzy you hear today were forged, the all out attack bars that mix cheeky, cocky and fiery in a formidable MC concoction.

“I had proper clash bars back then. I got that style from an older MC called Charms. He was like my mentor and he used to spit like that. I clashed him once outside a youth club, and he schooled me.”

Stormzy performs at 3Arena on September 7th and 8th 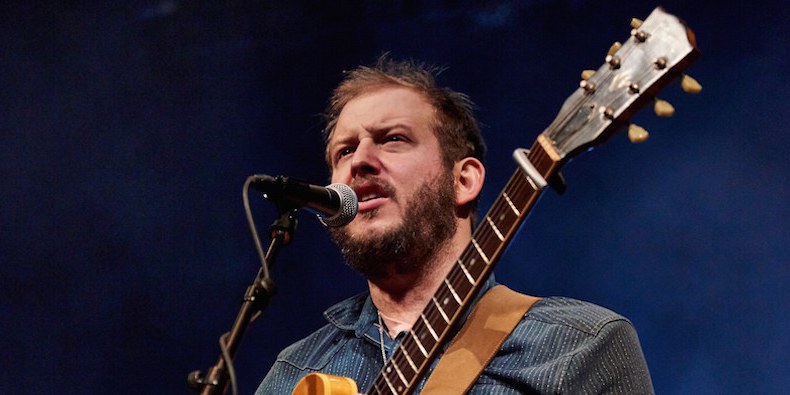 American indie-folk band Bon Iver was founded in 2007 bt singer-songwriter, Justin Vernon. Vernon released Bon Iver’s Debut Album, For Emma, Forever Ago, Independently in July 2007. The majority of which was recorded while Justin spent three months isolated in a cabin in northwestern Wisconsin.

Bon Iver comes to 3Arena on May 3rd 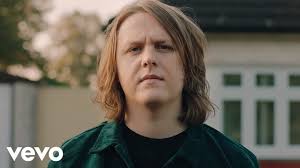 Singer-songwriter Lewis Capaldi is from Bathgate in West Lothian. We first saw him tour with youth music project Hit The Road a few years ago, and he’s been one to watch ever since.

A stripped-back and almost painfully raw meditation on love and loss from a writer who seemed like he’d already lived several lives and had the scars to prove it, within weeks it had racked up an astonishing 15 million Spotify plays and topped streaming charts around the world.

Lewis Capaldi is in concert March 8th and 9th. 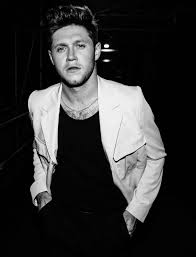 Originally from Mullingar, Ireland, Niall has sold over 80 million records and toured the globe multiple times as part of the iconic One Direction. With his full-length solo debut Flicker (Capitol Records), he achieved massive global success and widespread critical acclaim.

The album entered the Billboard 200 at No. 1 and No.3 in the UK Official Charts in October 2017, and soon earned Platinum certification or greater in 20 countries, including the US. In addition to surpassing three million in worldwide adjusted album sales and 3.5 billion global streams worldwide, it topped the iTunes Top Albums chart in 61 countries. 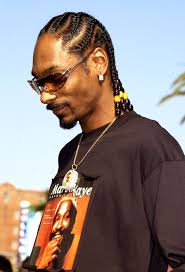 Snoop Dogg’s forthcoming tour sees the West Coast rap legend touring in support of his 17th album I Wanna Thank Me, and a documentary of the same name, released earlier this year.

I Wanna Thank Me celebrates 25 years of the Snoop Dogg, a career that has seen the Doggfather cement his undisputed influence on music with chart-topping, multi-platinum records.

American DJ/production duo The Chainsmokers consists of Andrew Taggart and Alex Pall. The EDM-pop duo achieved a breakthrough with their 2014 song “#Selfie”, which was a top twenty single in several countries.

The Chainsmokers released their brand-new album memories..do not open this year, which featured hit singles “Something Like This” which is certified gold and has received over 115 million streams on Spotify—as well as the Top 10 radio hit and Platinum-certified single “Paris” – whose official videos have surpassed 225 million combined views to date.

See the Chainsmokers live at the 3Arena October 18th 2020