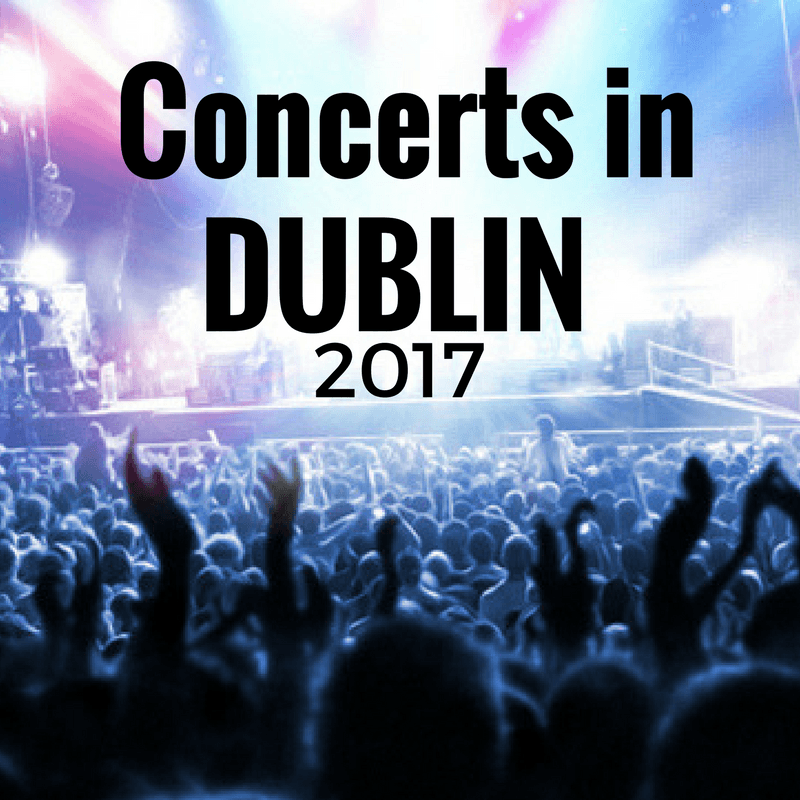 A new year has started and some of the most popular artists are coming to Dublin!! Here in this post, you will find out who, where and when. You cannot miss the amazing opportunity to see your favorite artist on 2017!! The 29-year-old Canadian artist is bringing his Boy Meets World tour to the 3arena.

Hurry up and buy it as soon as possible because just there are few tickets left!!!! Craig David announced his biggest arena tour in 15 years, including shows in Dublin and Belfast in April.

His shows will take part in:

Tickets started with a price of €33.5 on September but currently they have increased until €85!!!

The Grammy-winning artist first show will take place in Dublin in April!! 2 shows will take part as the tickets for the first show were sold our very quickly and many fans were so disappointed.

You can still buy the last few tickets for this amazing concert but your pocket will cry as the tickets are currently from £143.

You have the chance to see the Vamps on 8th of May at 3Arena at 7 pm.

You can buy a ticket for the affordable price of €37.5

The few tickets felt are currently from €90.

The popular group Cold will pay at Croke Park as part of A Head Full Of Dreams Tour on 8th of July at 6 pm. Justin Bieber will return to Dublin on the 21st of June at 6.30 pm.

The show will be part of Bieber’s Purpose World Tour and will have Grammy-nominated artist Halsey as a special guest.

The concert will take part at RDS located at 80 Merrion Rd, Dublin 4.

As their past concert in January was canceled they will come back to Dublin in September to play.

You have the last chance to see the Red Hot Chilli Peppers as there are still very few tickets available.

I hope you really enjoy these amazing concerts !!!!